Turnberry were one of the first companies to participate in the first polar plunge challenge in Africa. The polar plunge raises money for the Special Olympics. Turnberry sponsored one of their Brokers, who bravely took the plunge on behalf of Turnberry.

This annual fundraiser started in the United States has been supported over the years by a number of A- List American celebrities including Lady Gaga, Jimmy Fallon, Vince Vaughn, Dax Shepard, Alec Baldwin, Johnny Knoxville and Bill De Blasio, the Mayor of New York.

For this inaugural event in South Africa a number of local celebrities, sporting legends and CEOs committed to taking “The Plunge” in support of Special Olympics South Africa athletes and to raise funds for the organisation. 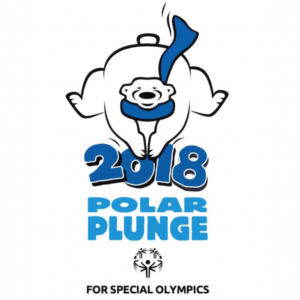