Medical Fraud Is Affecting Your Pocket

Medical Fraud Is Affecting Your Pocket 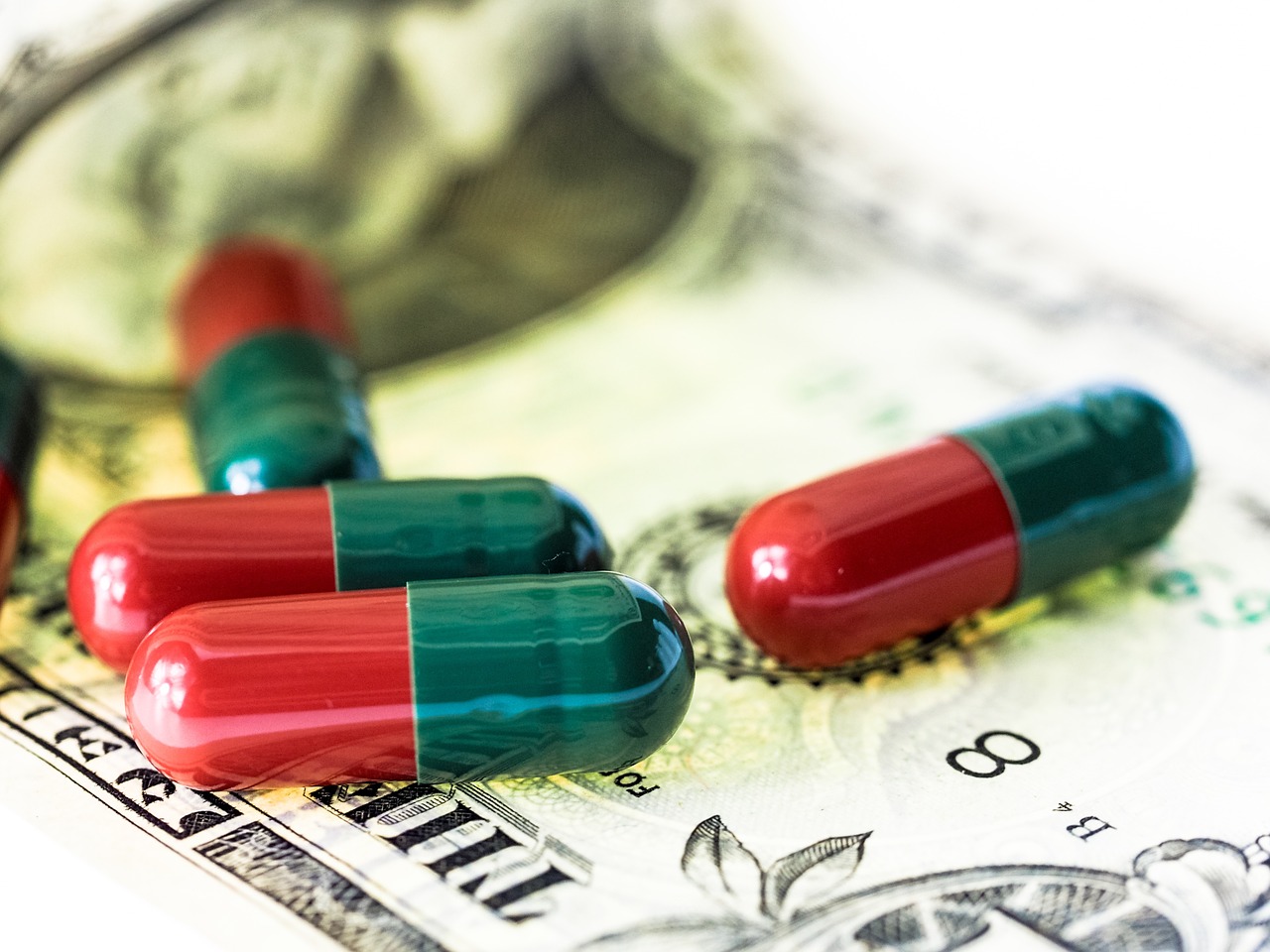 At the inaugural Fraud, Waste and Abuse Summit held by the Council for Medical Schemes early in 2019, it was revealed that fraudulent and wasteful practices in the medical space cost more than R25 billion a year. This adds up to around 15% of all claims paid by the medical aids. in South Africa. Fraud is rife in the medical industry, and is perpetrated by all parties involved.

While many may think that it has no impact on them personally, the reality is that if there was no fraud and waste, medical aid premiums could be significantly .as fraud and waste is a major contributor to annual premium increases. While Medical Aids and Gap Cover providers are expending significant resources on clamping down on fraud, they cannot fight this fight alone. .

Do healthcare providers really commit fraud and abuse?
There are various ways in which individuals that work for healthcare providers can commit fraud and abuse, including claiming for services that have not been rendered. This may be as simple as charging a patient (and therefore their Medical Scheme) for an injection they never received or claiming for goods and services performed during surgery that were not used or performed. These individuals may even submit claims for surgeries that were never performed.

Other examples include false claims, over billing, falsification of patient information, miscoding of procedures and supplies, supplying non-medical products and services and admitting patients for non-existent ailments to receive kick-backs from hospitals and specialists. Provider fraud can also occur when individuals that work for healthcare providers collude with members of the medical aid scheme to commit the fraud, for example, the use of a membership card by a non-member of the scheme. Doctors may also provide fraudulent sick notes to members and then claim for a consultation. Another contentious issue is the admission of patients who do not have day to day benefits for a procedure that could have been done out of hospital, so that they may claim from their hospital benefit for the procedure. Fraud also extends to pharmacies, who may dispense a generic medication but submit a claim for the original which costs more.

The ins and outs of patients committing fraud
While the minority of all healthcare professionals commit fraud, nor are they alone in perpetrating fraud, as a minority of members are also a significant part of the problem we currently face. From fake conditions to abuse of cover to completely false hospital admissions, there are many areas where members attempt to benefit financially from their medical schemes.

One of the most common methods is to forge and submit a claim for services that they never actually received. It is also common for patients to collude with doctors and hospitals to submit claims for hospital admissions that never occurred. Members will also attempt to claim for dependents that do not have cover, or have dual memberships and attempt to claim from both for services. Unfortunately, some members also misuse their cover by claiming multiple times for a physical device or product that is offered and then profiting by selling the excess.

As a result, Gap Cover is sometimes subject to fraud, particularly where members have paid out of pocket for valid claims, and then submitted a gap cover claim, subsequent to which both the medical scheme and the gap cover provider pay out. Members may also be part of multiple Gap Cover schemes and attempt to claim from more than one for the same claim. Both of these practices fall under the category of ‘unjustifiable enrichment’ and are illegal.

Tackling the problem
As previously mentioned, fraud and abuse is one of the major reasons why medical inflation has become so high, and ultimately consumers are the ones who suffer. As a result, Medical Aids as well as Gap Cover providers are working hard to tackle the problem of fraud using sophisticated technology. In fact, in 2018 alone Discovery Medical Scheme recovered R400 million in fraudulent claims. However, as with many of the Medical Aids, much of the claim process is automated, creating potential for things to slip through the cracks. The Gap Cover process is more manual and involves more detailed documentation, human intervention and ‘eyes on the claim’ which means that questionable claims can be detected are more easily picked up for investigation. However, collaboration is critical. When the provider and the patient collude on fraud it is often difficult to detect and prevent. The most important way to stop fraud, and stop it affecting your pocket, is to be a part of the solution, not part of the problem. Do not commit fraud yourself, do not abuse your cover, and report fraudulent incidents when you see them happening.